Stephen Bryant was born in Croydon, London and began playing the piano at the age of 5 and the violin at 6.

At 18, he won a joint first study scholarship to the Royal College of Music studying violin with Professors Kenneth Piper and Hugh Bean – both pupils of the great English violinist, Albert Sammons and piano with Professor Angus Morrison.

Whilst there, he won every violin prize open to him and, in addition the medal of The Worshipful Company of Musicians, two Leverhulme Scholarships, the Craxton Trust Award and first prize in the Royal Overseas League Competition.

After further study with Professor David Takeno he was appointed co-leader of the London Philharmonic Orchestra at the age of 24 – a position he held until taking up his present post of Leader of the BBC Symphony Orchestra in 1992. 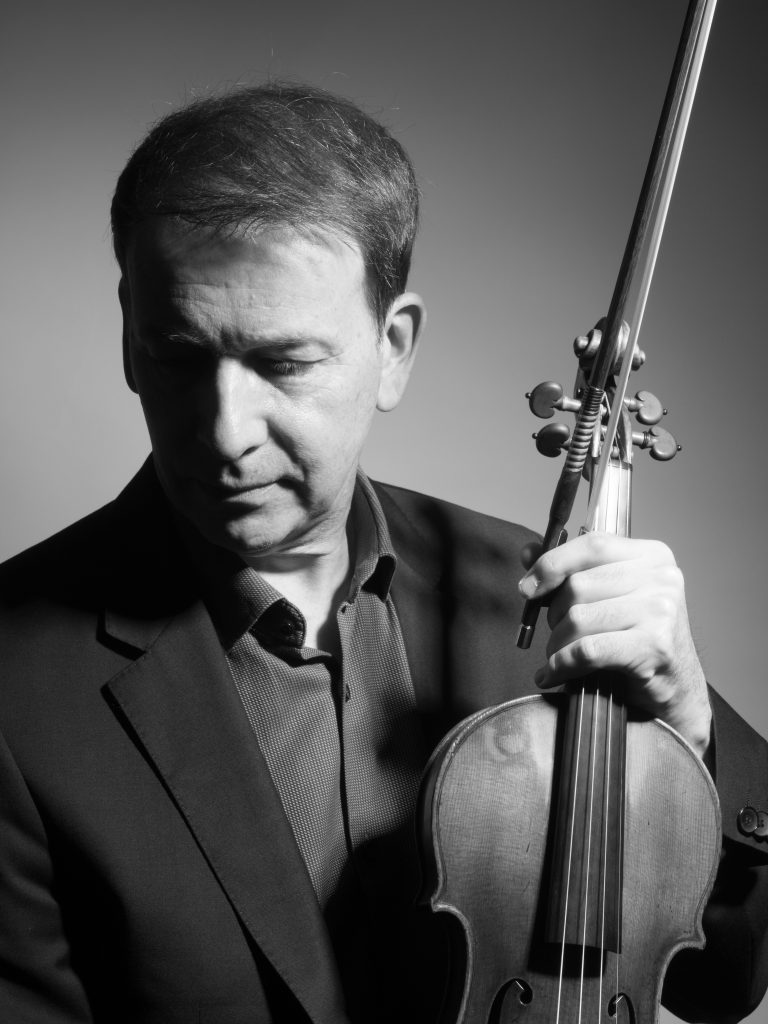 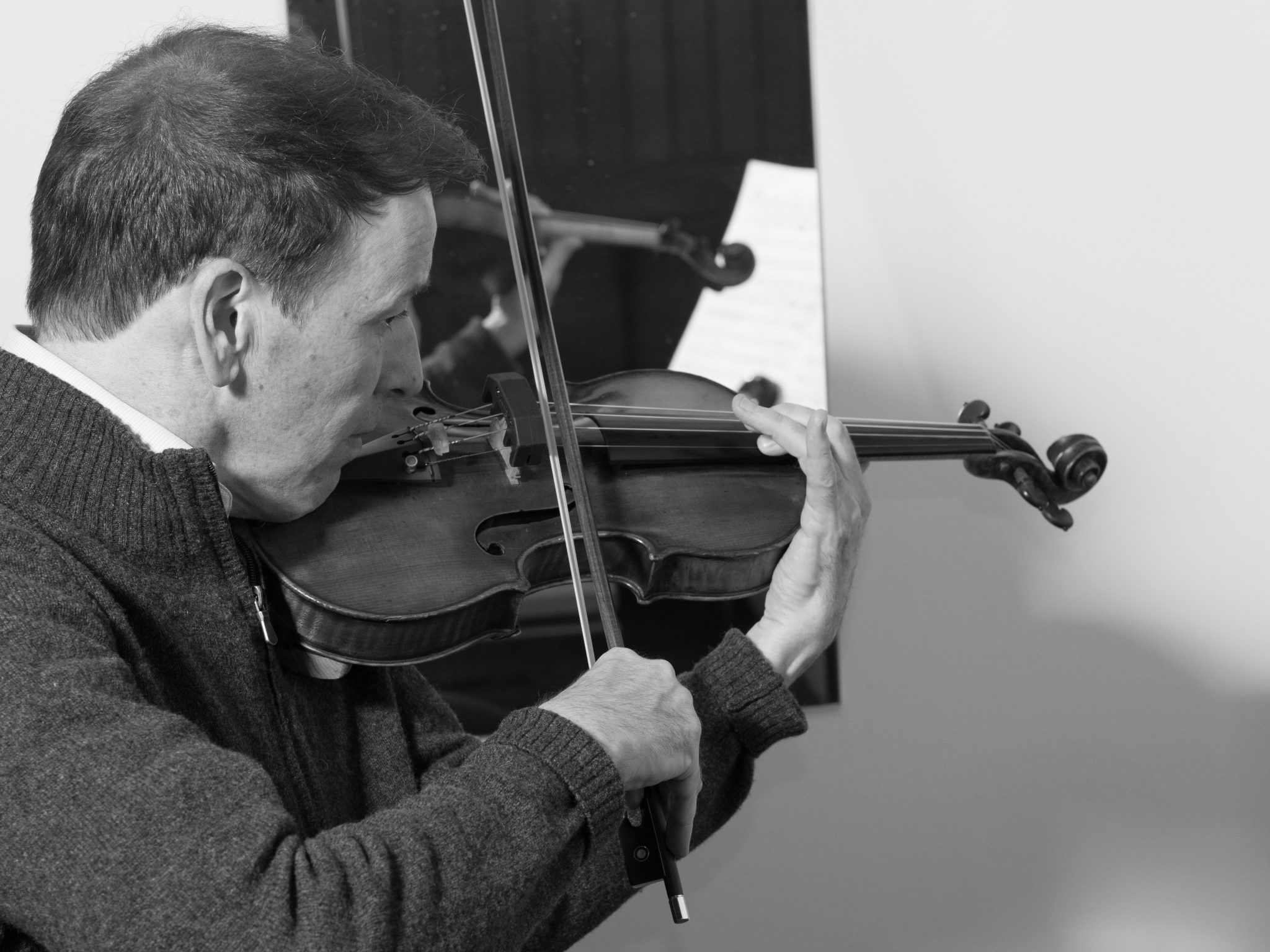 In addition to his BBC role he is in demand as a guest leader and has led all the major British orchestras and a number of orchestras in America, Europe and Asia.

As a soloist, Stephen has appeared regularly with the BBC Symphony Orchestra and other orchestras. Among the works he has performed and broadcast on BBC Radio 3 are violin concertos by Korngold, Delius, Goldmark, Khachaturian, Mendelssohn and Lutoslawski. In 1982 he gave the UK premiere of the Korngold Violin Concerto at the Royal College of Music in London.

Other notable first performances are the UK premiere of the Detlev Glanert Violin Concerto (London 2011) and the world premiere of Elgar’s ‘Etudes Characteristique’ (London 1987). 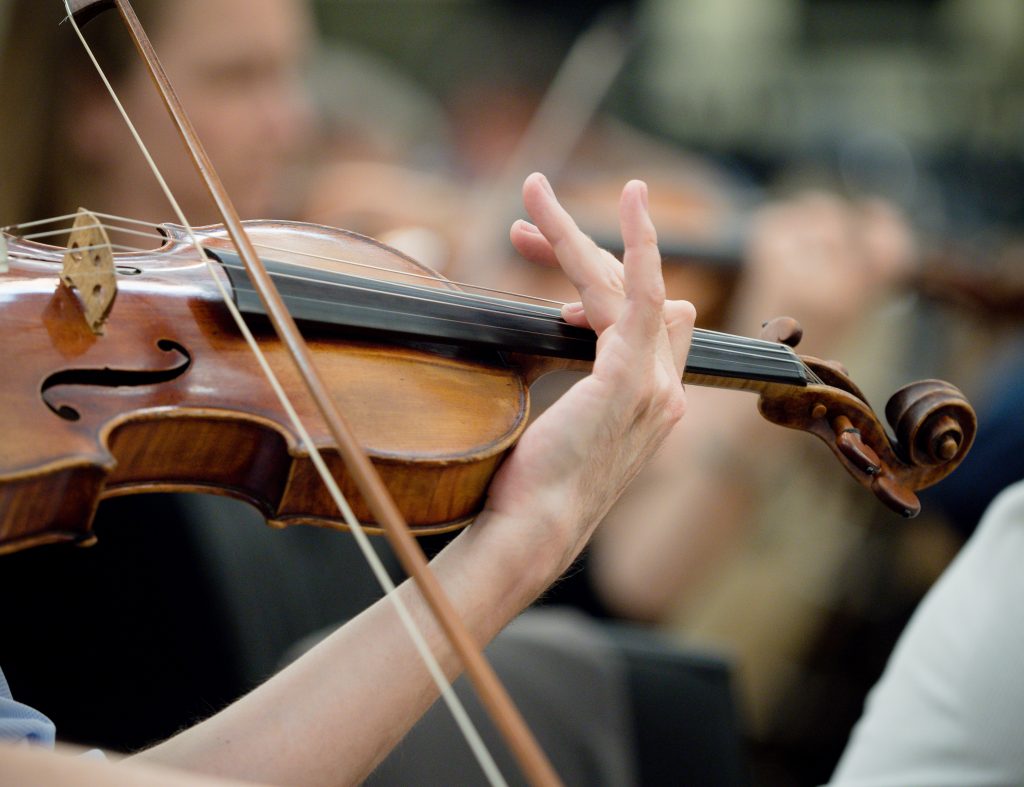 Stephen has given chamber music recitals and masterclasses in Europe,
Asia and the US as well as in the UK, teaches privately and coaches students at all four London music colleges.

Alongside his teaching he has sat on the panels of the BBC Young Musician Competition, Royal Philharmonic Society Awards and the charity Help Musicians UK.

He has also been a visiting artist at ‘The Music Academy of the West’ in Santa Barbara, California.

In March 2017 Stephen was made an Honorary Fellow of The Guild of Musicians and Singers in recognition of ‘his outstanding contribution to orchestral music, solo performance and orchestral coaching’.