Violinist and Leader of the BBC Symphony Orchestra

Stephen Bryant was born in Croydon, London and began playing the piano
at the age of 5 and the violin at 6. At 18, he won a joint first study
scholarship to the Royal College of Music studying violin with Professors
Kenneth Piper and Hugh Bean – both pupils of the great English violinist,
Albert Sammons and piano with Professor Angus Morrison.

Whilst there, he won every violin prize open to him and, in addition the medal of The Worshipful Company of Musicians, two Leverhulme Scholarships, the Craxton Trust Award and first prize in the Royal Overseas League Competition.

After further study with Professor David Takeno he was
appointed co-leader of the London Philharmonic Orchestra at the age of 24 – a position he held until taking up his present post of Leader of the BBC Symphony Orchestra in 1992. 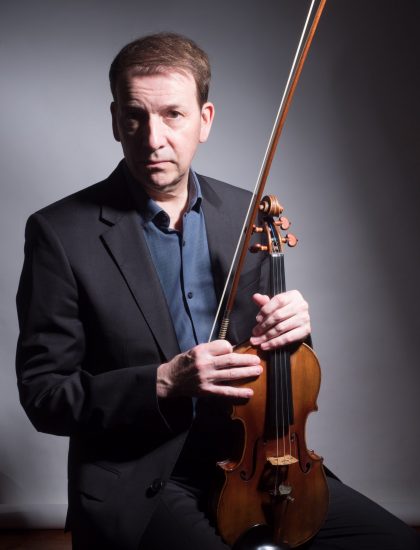 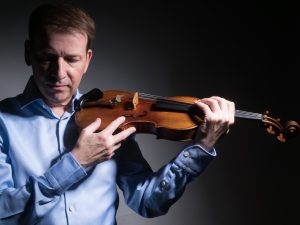 Dear Everyone, I just wanted to say a big thank you to all those who were kind enough to send me “Get Well” messages over the last couple of months....

Join us for a wonderful Christmas concert by candlelight in the beautiful St Mark’s Church, with only candles and the sound of beautiful music to pierce the winter gloom. With... 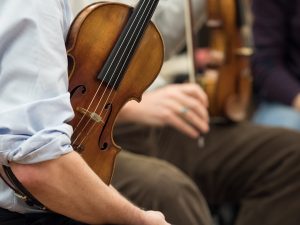 One of the first concerts I have in the diary for when I’m back after my injury is a recital with the pianist Clara Rodriguez on the 22nd November at... 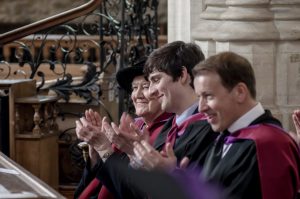 Happy New Year an thank you to the many visitors, new and returning to this website. One of my New Years resolutions is to post here more regularly – So... 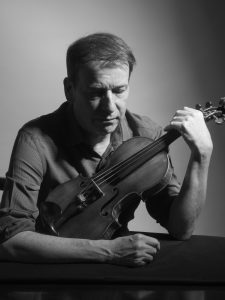 Fresh from a tour of the Far East, and with the Proms fast approaching, Stephen Bryant is a busy man. The leader of the BBC Symphony Orchestra (BBCSO), Bryant has...

(These online reviews are taken from the last three years and are in no particular order) From the Strad Magazine ‘…Stephen Bryant was a splendid soloist with a beautifully integrated...

Here are some of my latest videos and features in the media.